FATHER AND SON AT THE PIANO ****
Francisco Javier Aguirre

The Morales de María piano duo is made up of father and son, teacher and disciple (in the beginning), who offered a session of the XXI Cycle of Great Soloists Pilar Bayona 2018, on Monday, the 29th, in the Mozart room of the Auditorium.

The ‘Sonata for two pianos in F minor, Op. 34b’ by Brahms, opened the concert. A dense and intense work, with a passionate character, in a certain tragic way, that the interpreters put in the ‘Allegro non troppo’ with which it begins. The thematic, tonal and rhythmic alternations were underlined by the permanent control between both performers, linked by gesture and gaze.

The ‘Finale: poco sostenuto allegro non troppo’ restored the balance of the melodic discourse of the work, with well-managed rhythmic inflections.

In the second part, the performers varied positions in front of the keyboards and attacked, to begin with, a light and colorful score: the suite of the ‘Nutcracker, op. 71′, by Tchaikovsky. The grace and spontaneity of the piece were opportunely reflected. This spongy reading gave way to the final work, that Ravelian summit entitled ‘La Valse’. The piece sounded defined, very idiomatic, with well-constructed developments and atmospheres transmitting an old-fashioned festive atmosphere, but with avant-garde trappings; the suggestive avant-garde of a century ago. There were two encores. 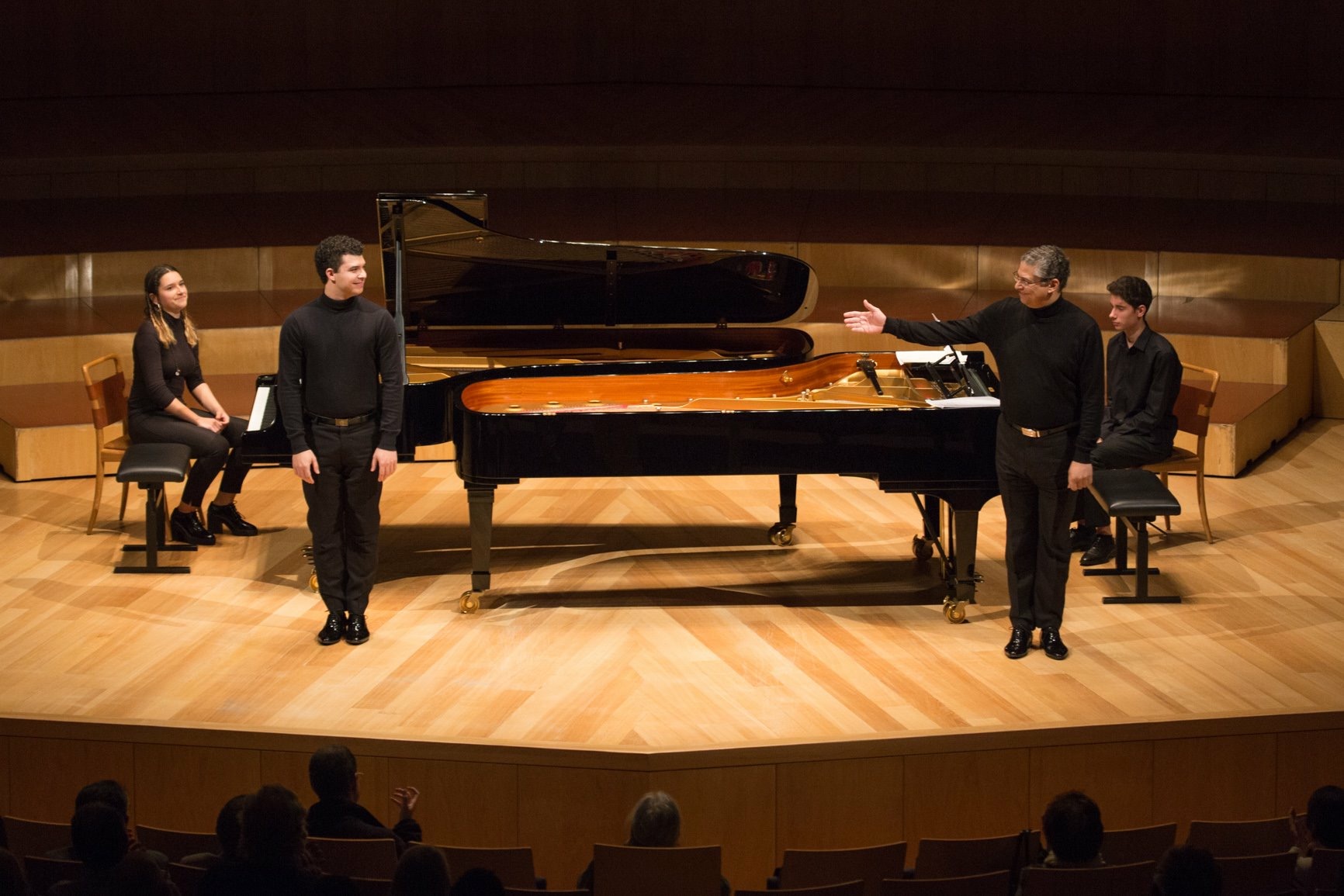 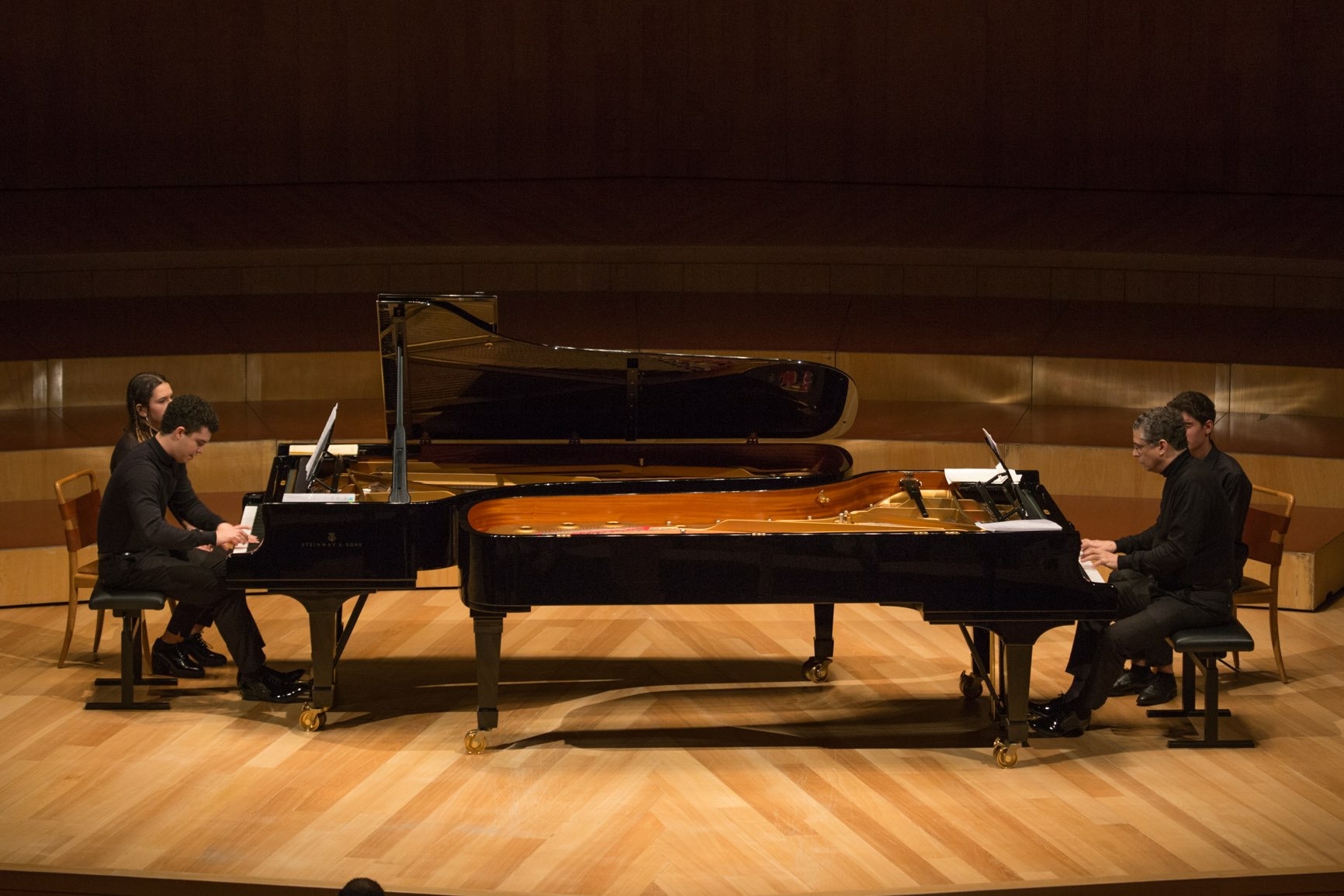 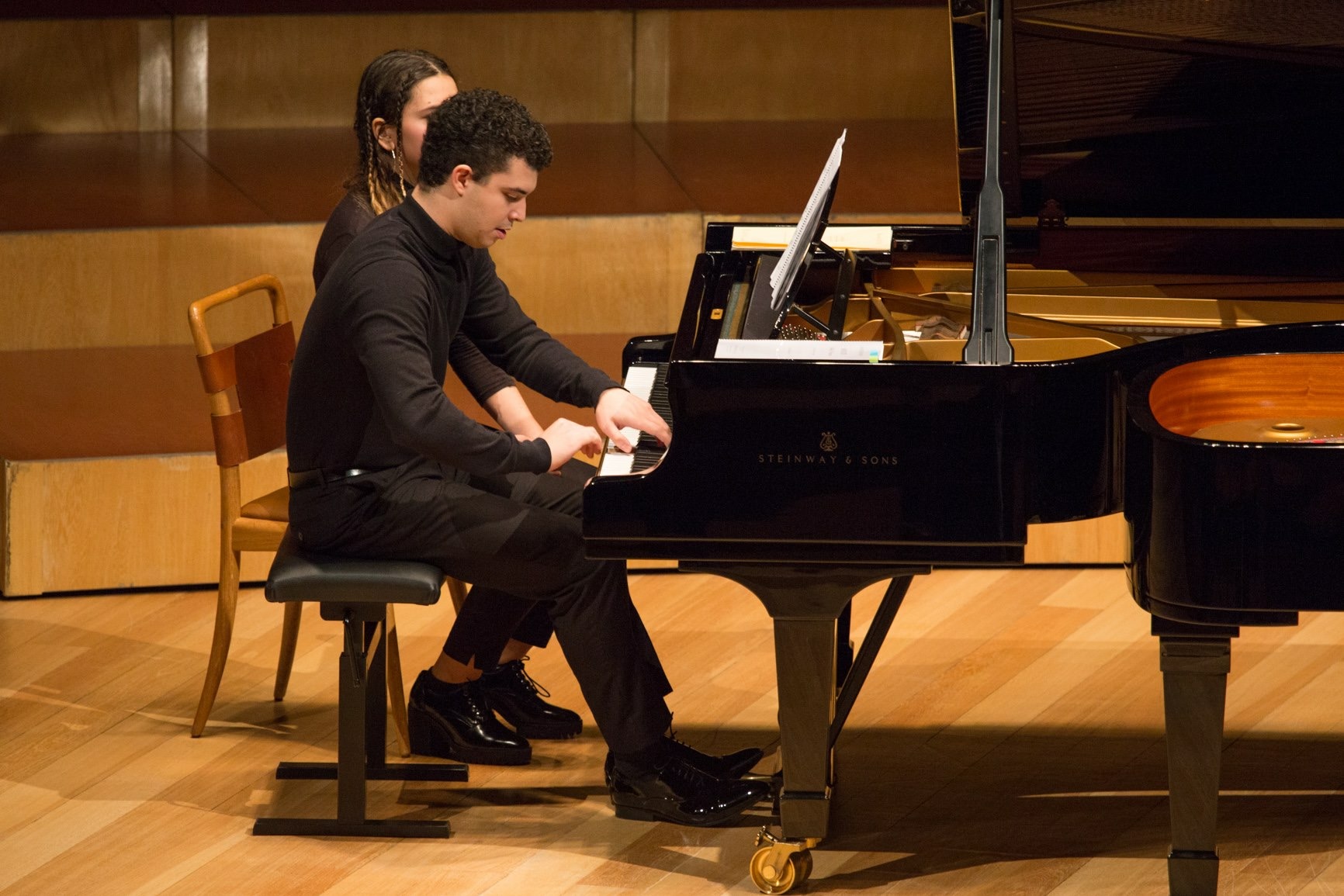 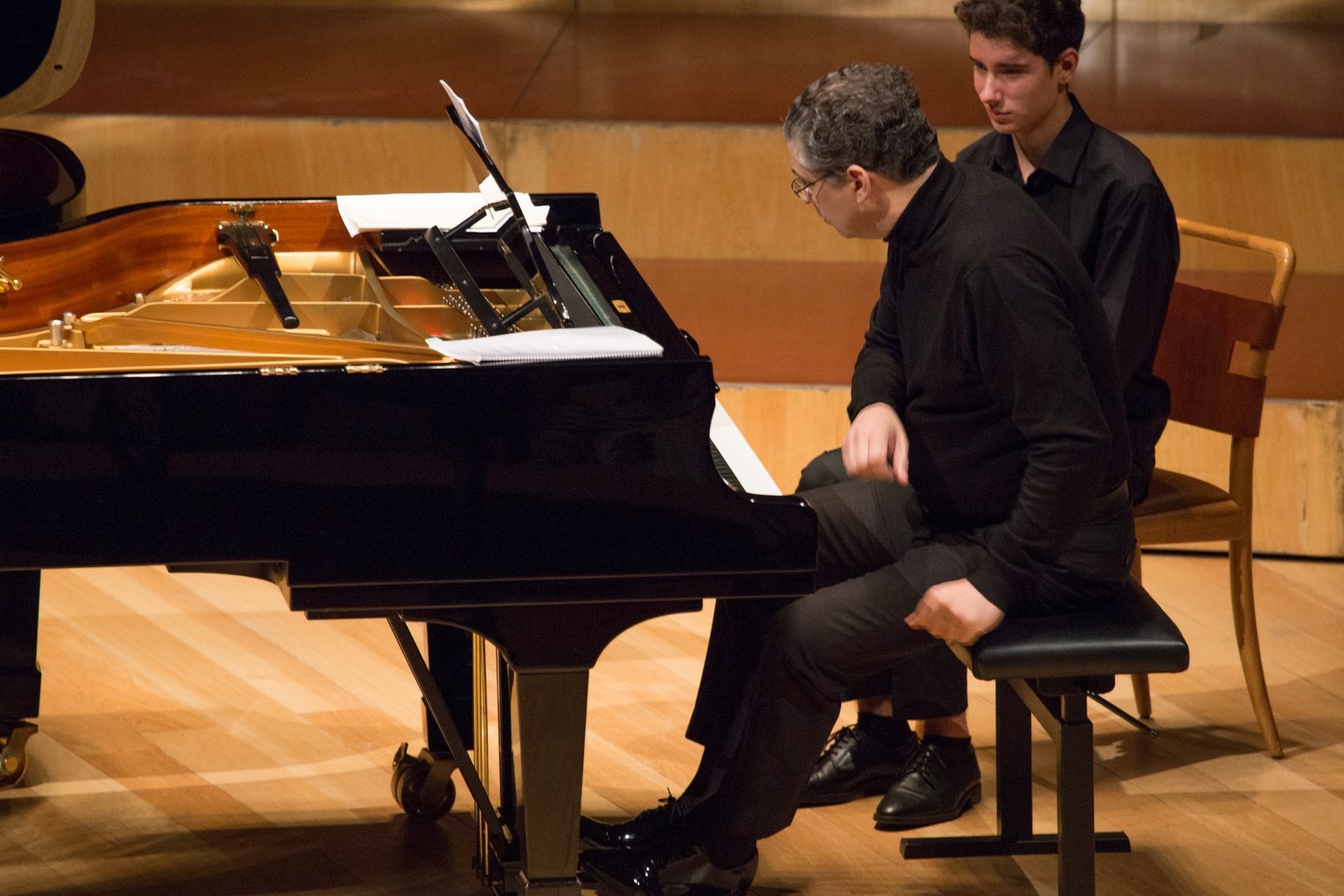