A unique blend of technical skill, great sensitivity and deep passion in his playing has established Leo de María as one of the best performers of his generation.

Born in Madrid in 1995, he began his musical training at the age of 11. He studied at the Faculty of Music and Performing Arts of the Alfonso X el Sabio University in Madrid under the direction of Maestro Leonel Morales and is currently studying with Maestro Pavel Gililov at the Mozarteum University in Salzburg.

Last May 2022, he was invited to the Great Soloists Cycle Pilar Bayona, in the auditorium of Zaragoza. In its XXV edition, artists such as Grigory Sokolov, Alessio Bax, Joaquín Achúcarro among others participated… Leo de María received a 5 star review: Music as a panacea.

In 2020, he made his debut at the Sala Nezahualcóyotl in Mexico City with the Orquesta Joven Universitaria Eduardo Mata (OJUEM), performing Sergei Prokofiev’s Concerto no. 3. with its artistic director Gustavo Rivero Weber. He was also awarded the Second Prize at the International Competition “Valsesia Musica” in Italy.

In 2019, he made an extensive tour of China with a total of 12 concerts on the main stages of the Asian country, starting in the city of Chong Qing and concluding in Beijing, at the Tianquiao Performing Arts Center.

Due to the success obtained, Leo de Maria got artistic representation in China, through the Concert Agency CHONGQING PERFORMANCE CO.Ltd.

He is also an artist of the agency MUSIESPAÑA, an international endorsement factor.

At the age of 15 he performed Prokofiev’s Concerto No. 1 with the Cukurova State Symphony Orchestra in Adana, Turkey, conducted by Emin Güven Yasliçam. After his success, he was again invited to Antalya at the age of 16, this time to perform Tchaikovsky’s Concerto No. 1.

Since then, his concert activity has taken him to different parts of the world, performing in the most prestigious halls such as the Laeishalle in Hamburg, Wiener Saal and Solitär Concert Hall in Salzburg, Casa da Música in Oporto, Slovak Philharmonic with the Orchestra in the Reduta Hall and in its Summer Music Festival…

He teaches at Musical Arts Madrid and at the Faculty of Music and Performing Arts of the Alfonso X El Sabio University in Madrid. He is also invited every year to give master classes at The Hotchkiss School Summer Portals in Connecticut in the USA.

“Powerful”, “He plays like the big pianists”, “Dominant and Conquering” are some of the superlatives used by different critics around the world to describe him. 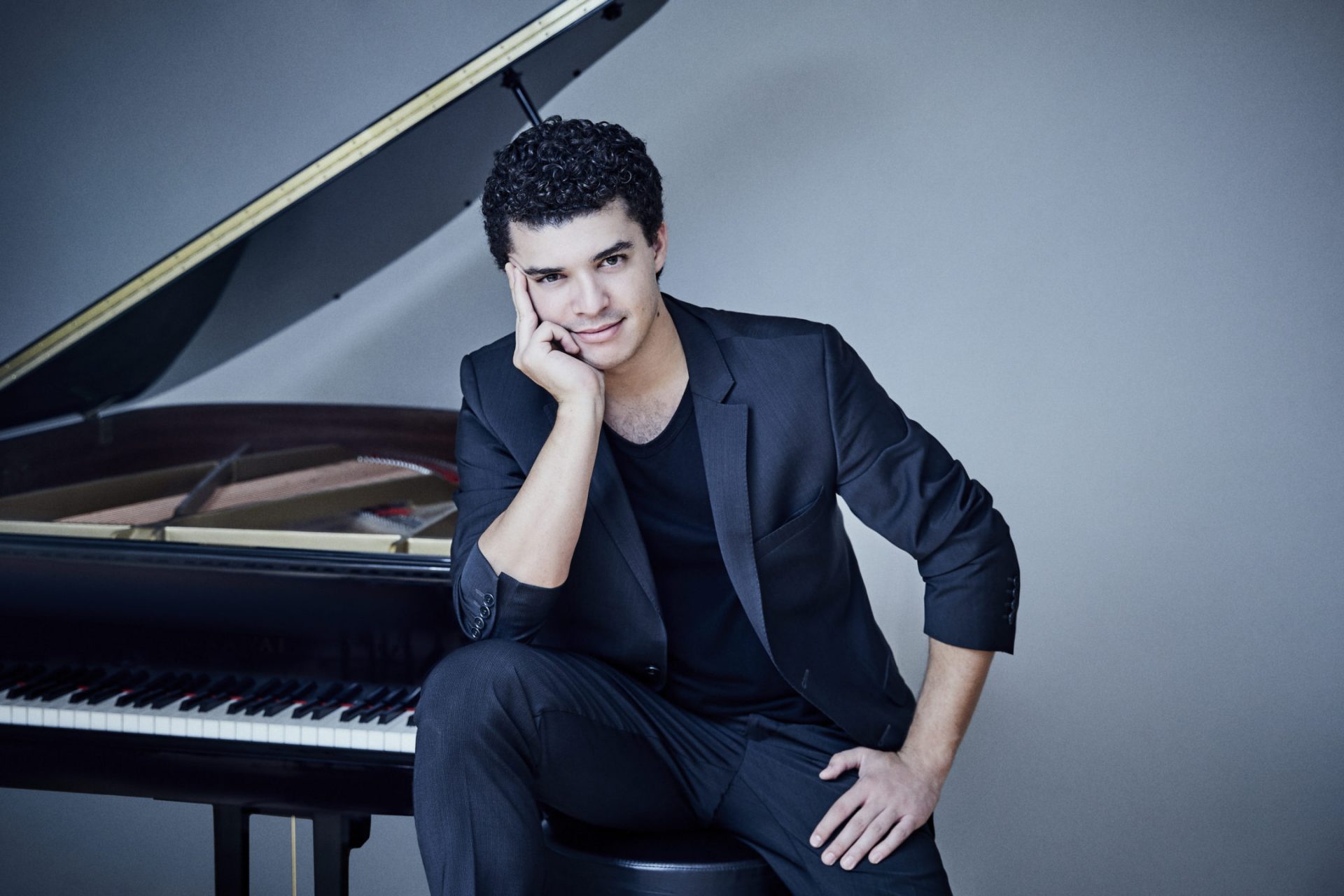 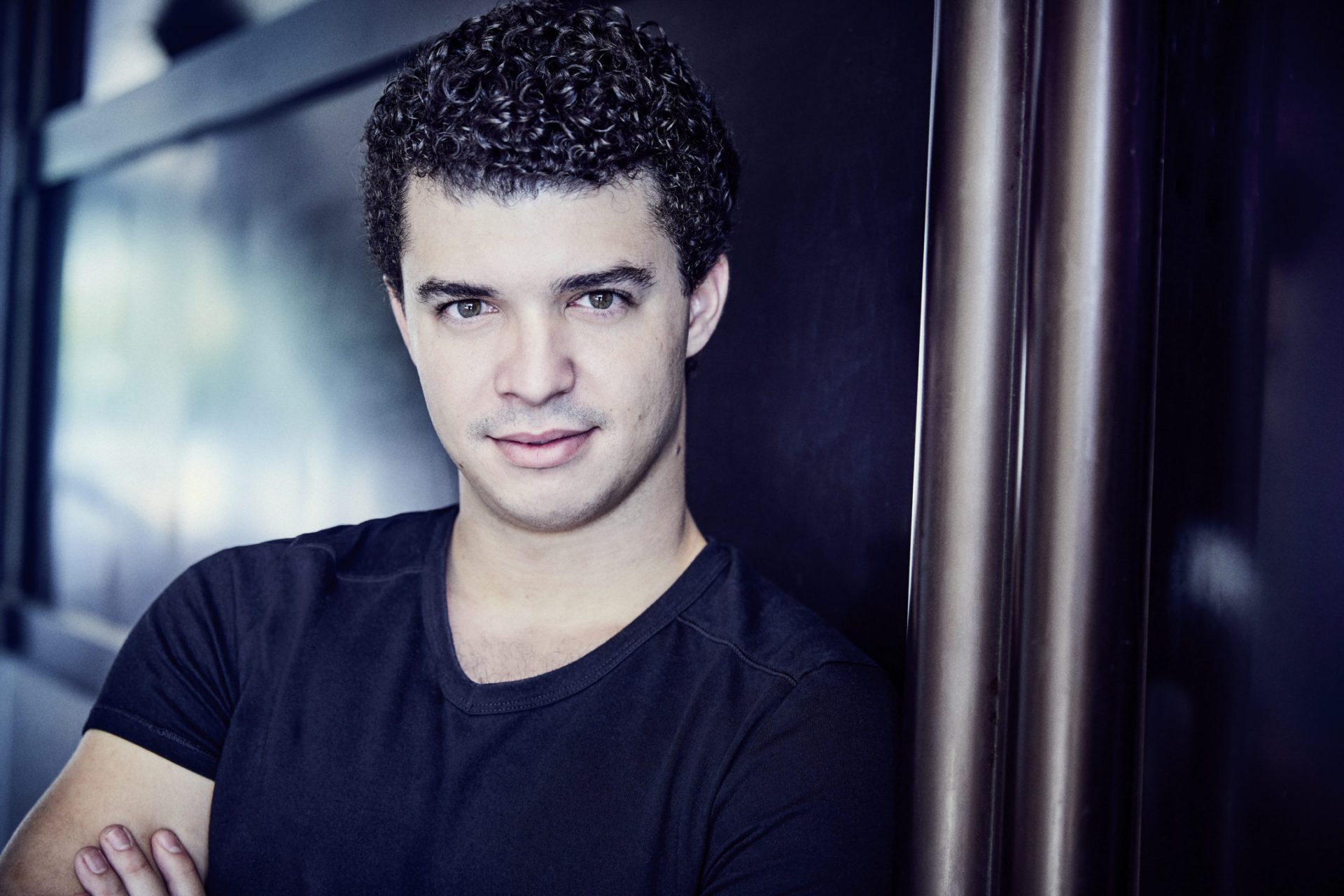 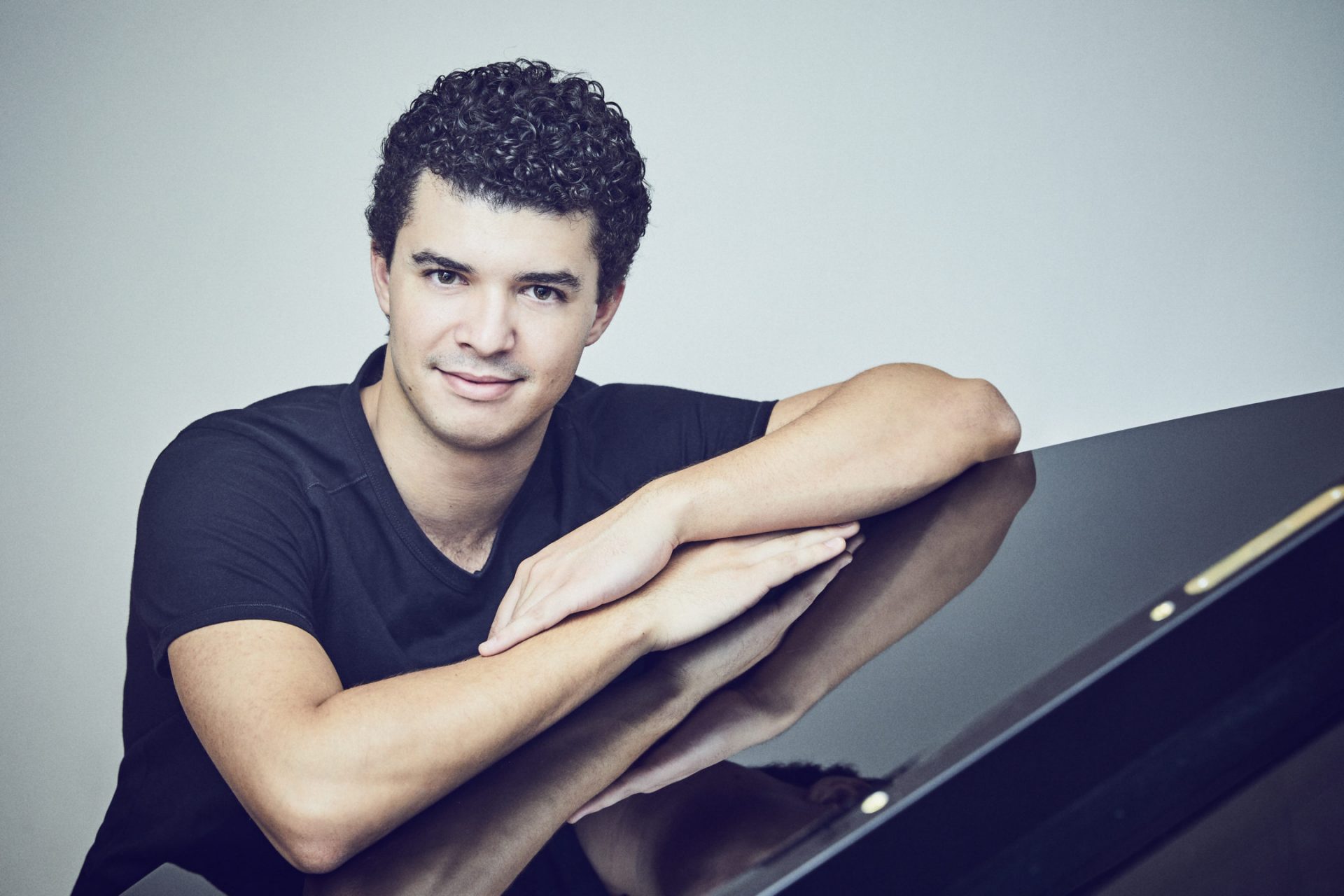 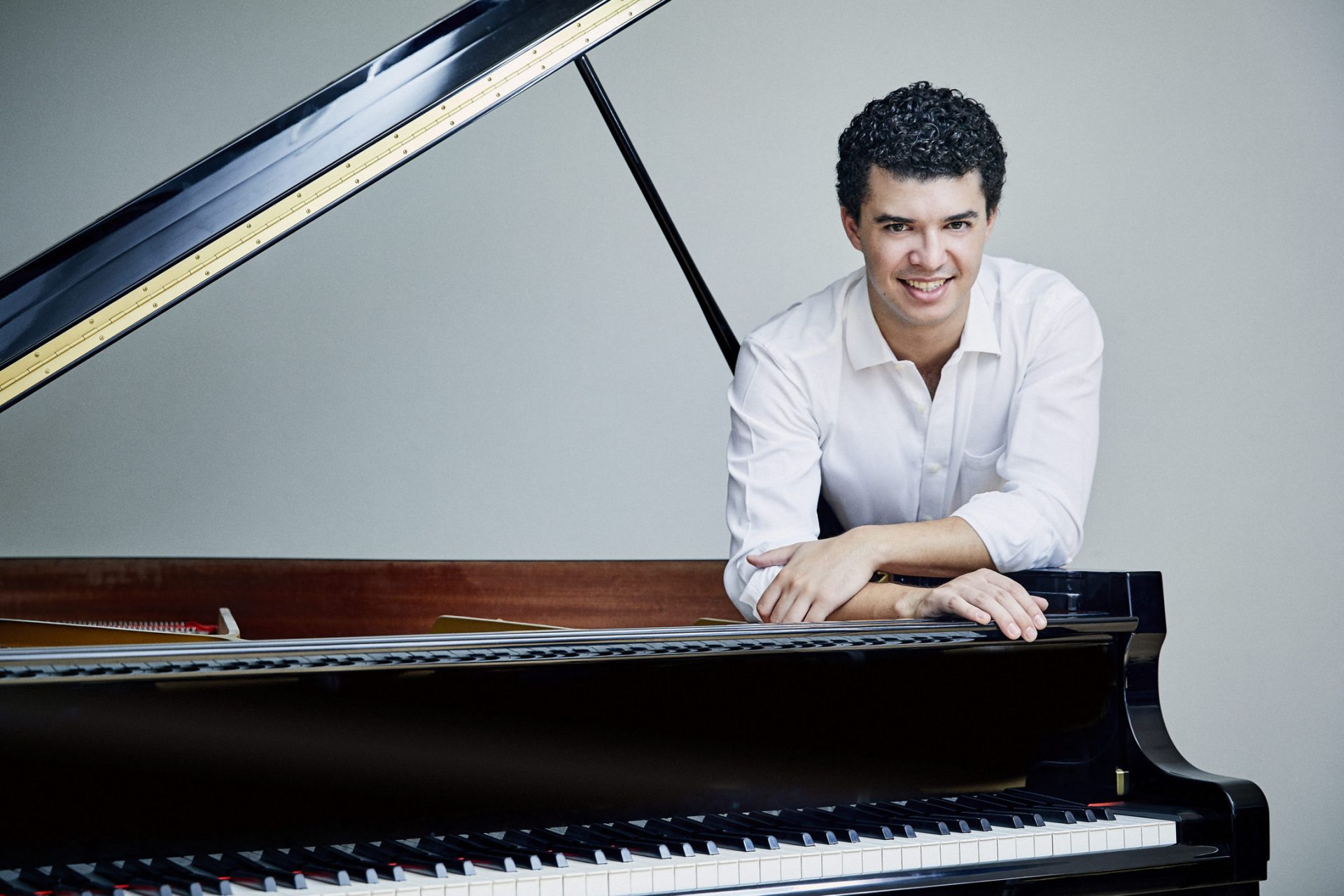 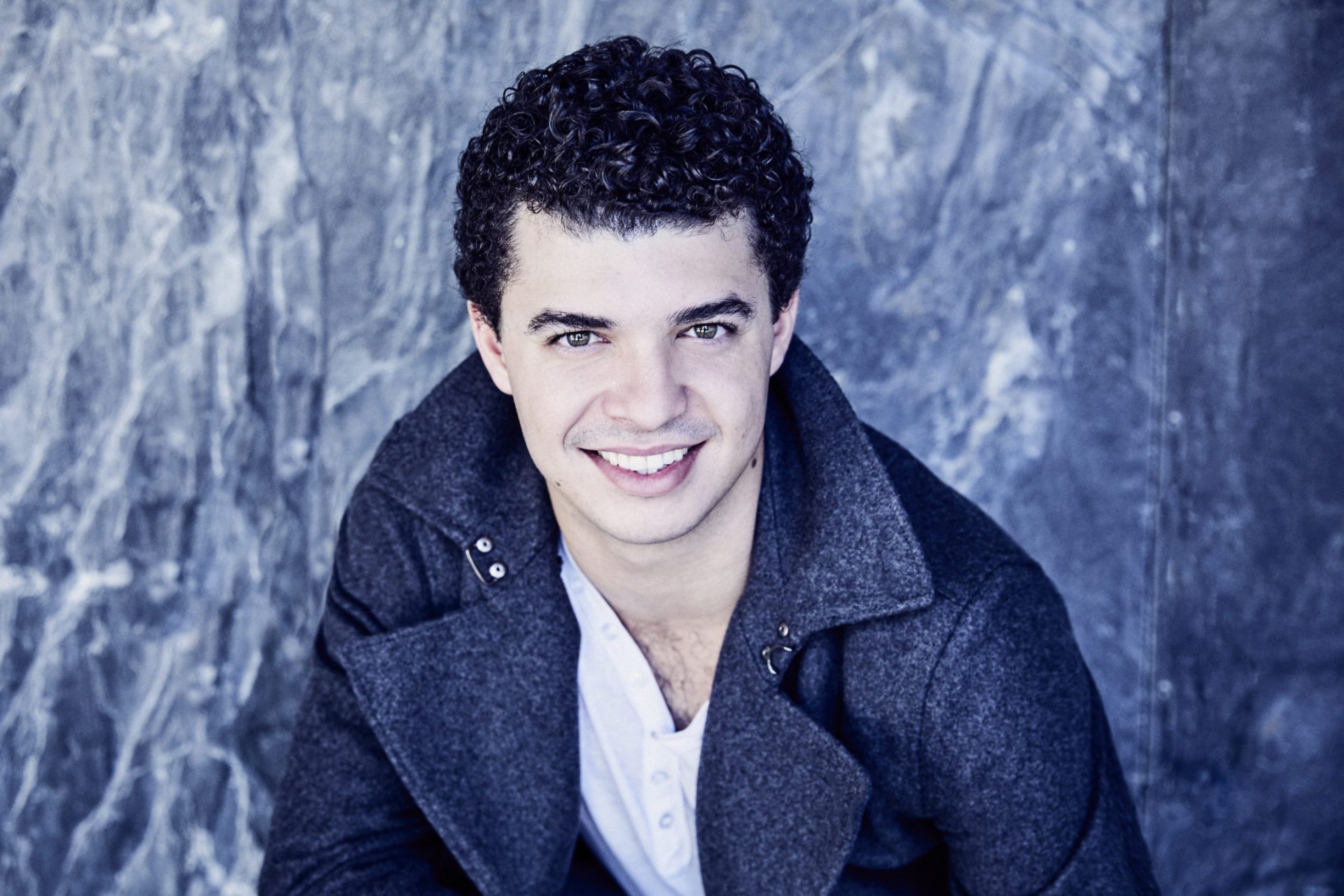 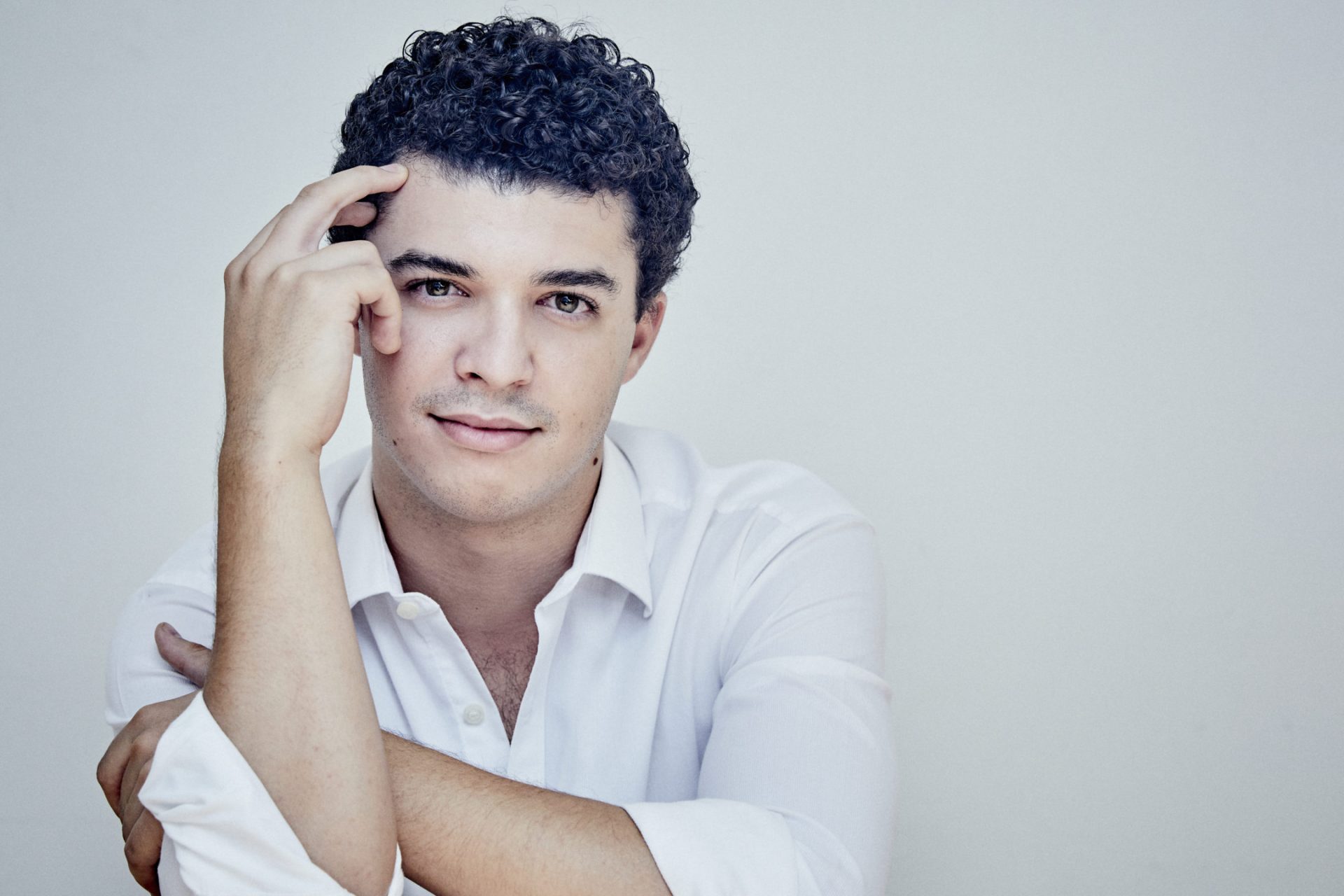